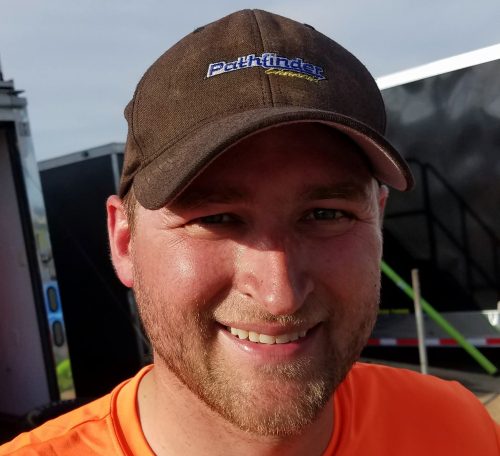 During last year’s Stateline Challenge the 2017 WIR super late model champion had one of the fastest cars on the track. Monday had chased down eventual winner Johnny Sauter but got tangled with a lapped racer, thwarting his chances at victory. “We were fast right out of the box at Norway,” Monday recalled. “Johnny stayed out high where they had put that traction grip compound on and forced us to pass him on the bottom. That’s when we got tangled with the lapped car. We’re determined to go back up there and win that race.”

The field Monday has to battle will have a couple of new faces that hadn’t been running Norway much in recent years. And they are a pair of former Stateline Challenge winners – Green Bay, Wisconsin’s Mark Schroeder (1999 and 2001) and Appleton, Wisconsin’s Mike Reichenberger (2007). “There is plenty of local talent up there who will be tough like (Dillion) Kralovetz, (Robby) Iverson and Mark (Schroeder) but you can’t overlook guys like Dalton Zehr or Travis Sauter who’ll bring their “A” games too,” Monday said. “Also Chad Butz should be strong, too. Chad has been bad fast everywhere he has raced this year and we always have fun racing with him.”