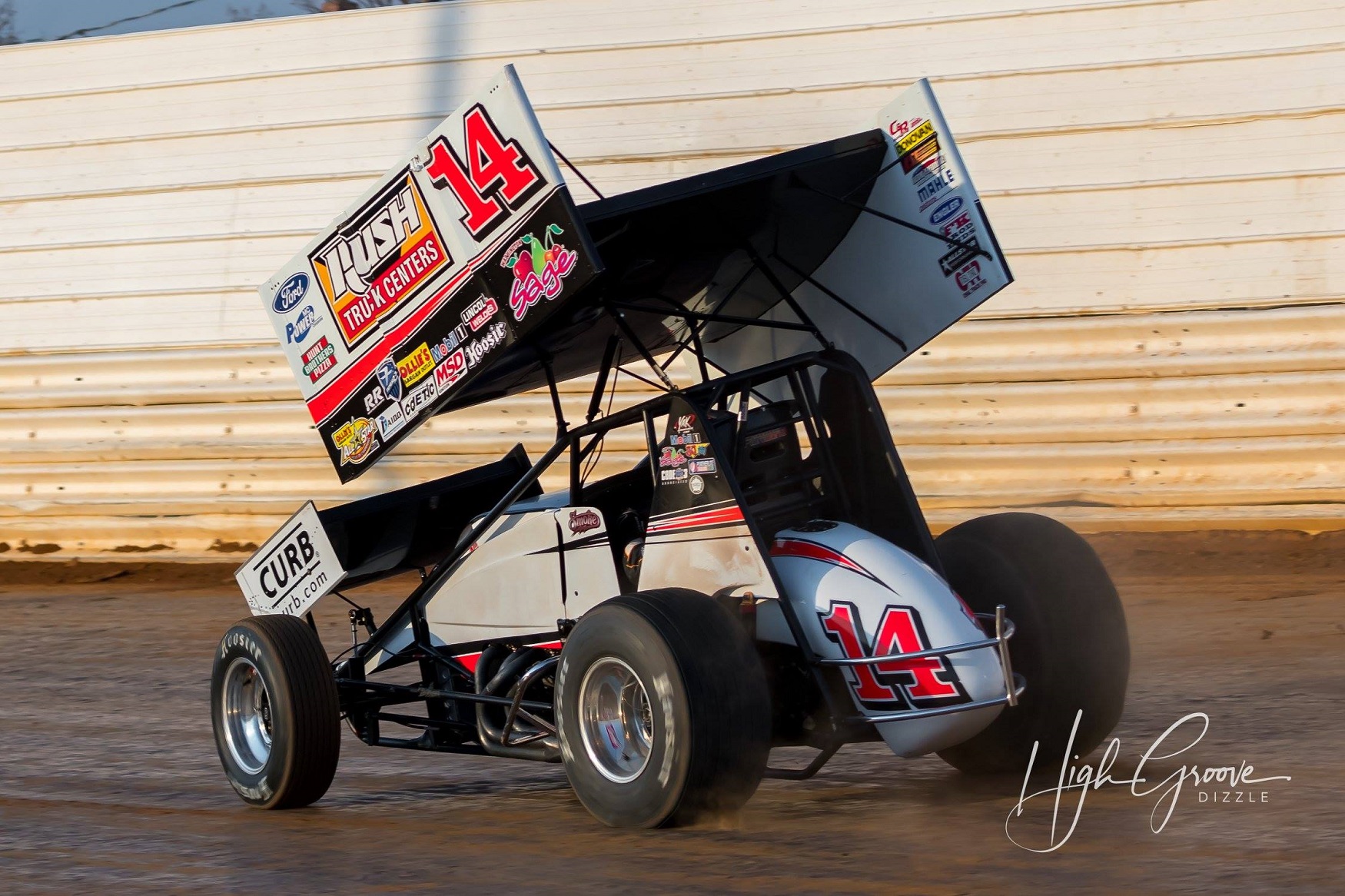 BROWNSBURG, Ind. (April 8, 2019) – Despite a tough outing against some of the best local competition in the country, ‘Smoke’ Tony Stewart took in some valuable insight during his visit to Port Royal Speedway on Saturday, April 7. The plan is to put those notes to work during future visits to the Keystone State.

The three-time NASCAR Cup Series champion kicked off his evening at the Juniata County Fairgrounds half-mile with a second place finish during heat race action.

“Not the end-result we wanted, but we’ll take this and move forward. I’m sure we’ll be back,” Tony Stewart said. “We’ve been having a solid season, no reason to hang our heads over this result. Jimmy and Marty work really hard to get this car where it needs to be. We learned a lot and we’ll put that to good use in the future.”

Tony Stewart will return to competition on Thursday evening, April 11, with a visit to Virginia Motor Speedway in Jamaica, Virginia. Smoke will join the Ollie’s Bargain Outlet All Star Circuit of Champions presented by Mobil 1 during his visit to the Old Dominion, battling head-to-head with a loaded roster of 15 full-time travelers for a $10,000 top prize. Smoke will enter the event with one All Star victory to his credit thus far in 2019, that occurring at Bubba Raceway Park on February 2.

ADDITIONAL MEDIA:
Fans are encouraged to follow the progress of Tony Stewart, Tony Stewart/Curb-Agajanian Racing and the No. 14 Rush Truck Centers/Ford Performance/Curb Records/Sage Fruit/Absolute Automation & Security/J&J Auto Racing motorsports team on the Web and on social media. More information can be found at www.tonystewartracing.com, as well as at www.tonystewart.com.