(Green Bay, Wisconsin) – Motorsports journalist and author Joe Verdegan has reached an agreement with Pedal Down Promotions of Manitowoc, Wisconsin to publish his two newest books, set for release in December, 2018 and 2020, respectively.

The title of the 2018 release is one every Wisconsin race fan will want to add to their book collection. “The Bird & The Bear” will feature the life and times and two of Northeast Wisconsin’s most colorful and successful stock car drivers of the 1970’s – Roger “The Bear” Regeth of Kimberly and J.J. “The Tweedy Bird” Smith of Appleton.

The 2020 release will be “Racing In The 906” and will cover extensive racing history in Michigan’s Upper Peninsula dating back five decades.

Verdegan, from Green Bay, has authored three books in the past three years. “Life In The Past Lane – a history of stock car racing in northeast Wisconsin from 1950-1980” was released in 2015. His second book “Wisconsin International Raceway – Where The Big Ones Run” was launched in 2016 while his third book “Life In The Past Lane – The Next Generation” was released in 2017.

“When I began putting together the first book and I put together the chapters on J.J. and “The Bear” I realized there was so much history between those two guys a book covering their racing careers would be not only great reading for the fans but also a great seller,” Verdegan said. “It was a no-brainer really. The stories those two have along with the tales from their respective car owners are must-read stuff!”

Pedal Down Promotions is owned and operated by Jeff Pederson of Manitowoc, Wisconsin. Pederson has 24 years of experience in community journalism as an editor, writer, page layout specialist and photographer. He is currently employed as the editor of The Sheboygan Falls News.

Pederson, a Sheboygan Falls native who currently lives in Manitowoc, serves as a race reporter for Plymouth Dirt Track Racing, PR and media relations representative for Paul Pokorski Motorsports, racing columnist for the WHBL 1330 Radio website in Sheboygan and staff writer for Full Throttle Magazine. Pedal Down Promotions has previously published “Days Gone By – Growing Up In Small Town Wisconsin” by John Wirth, which was released in August 2016. 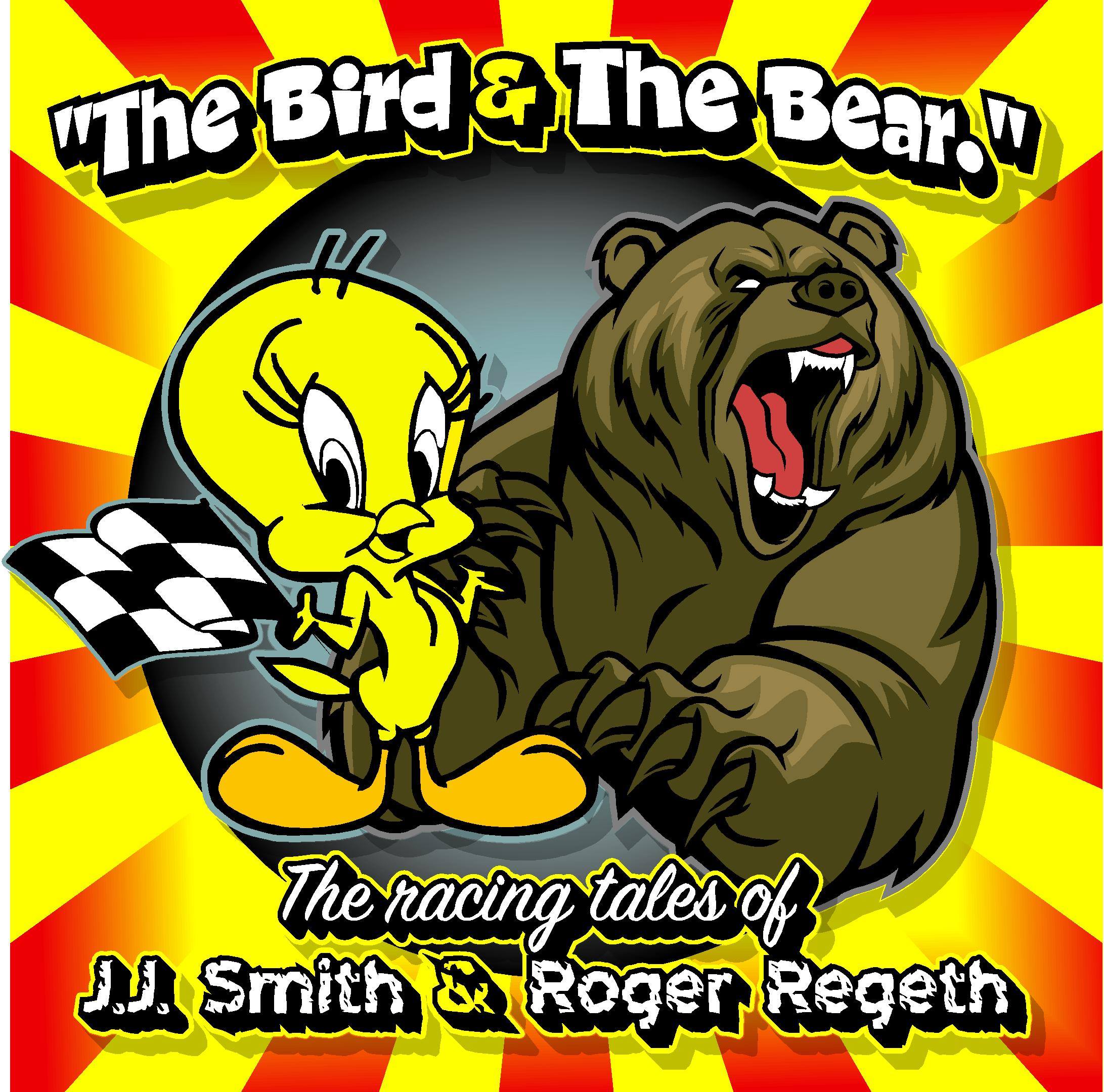 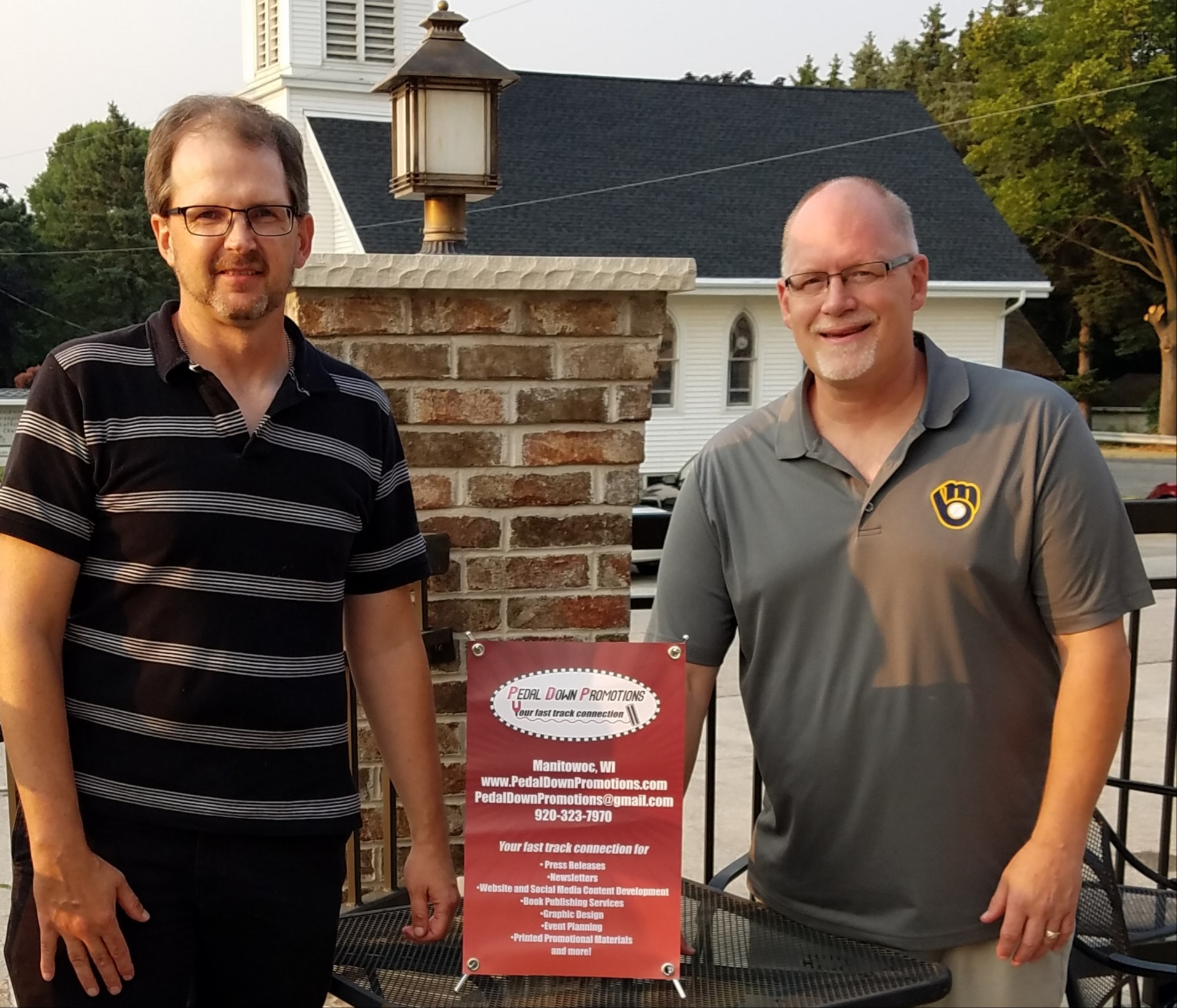 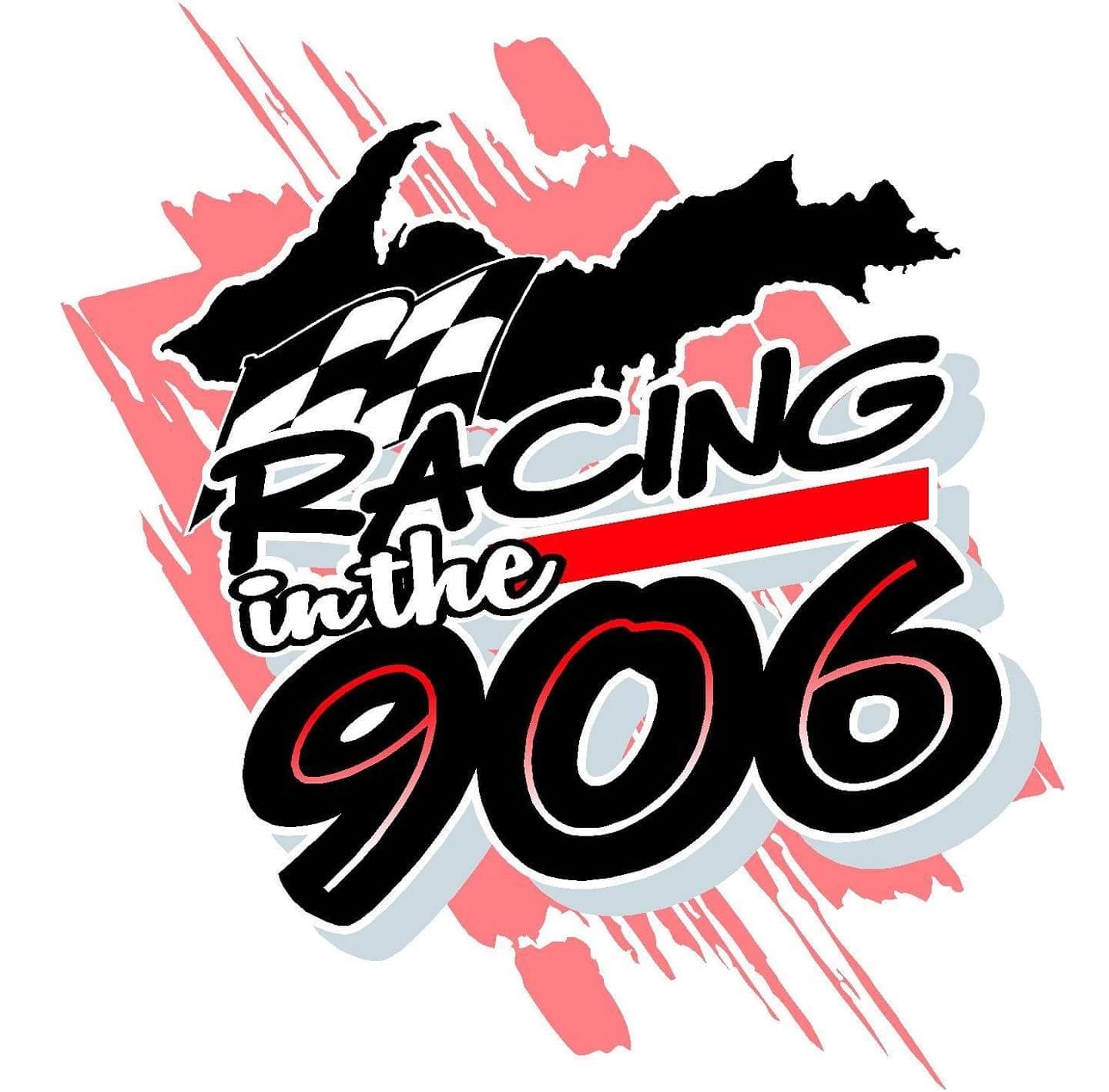