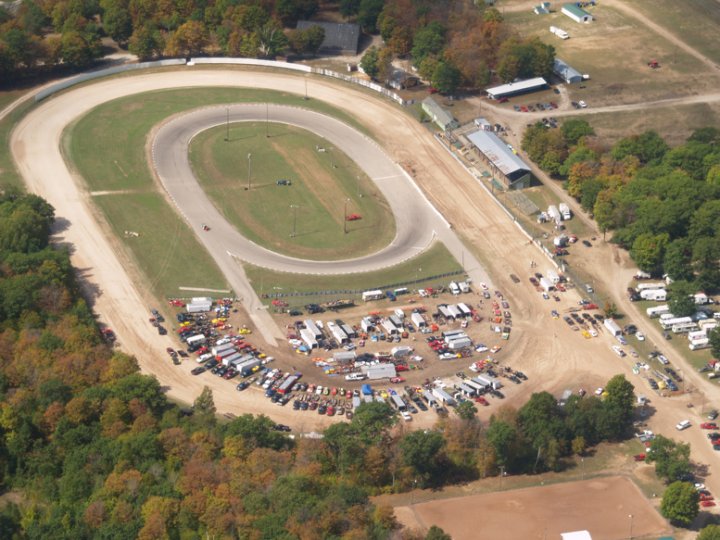 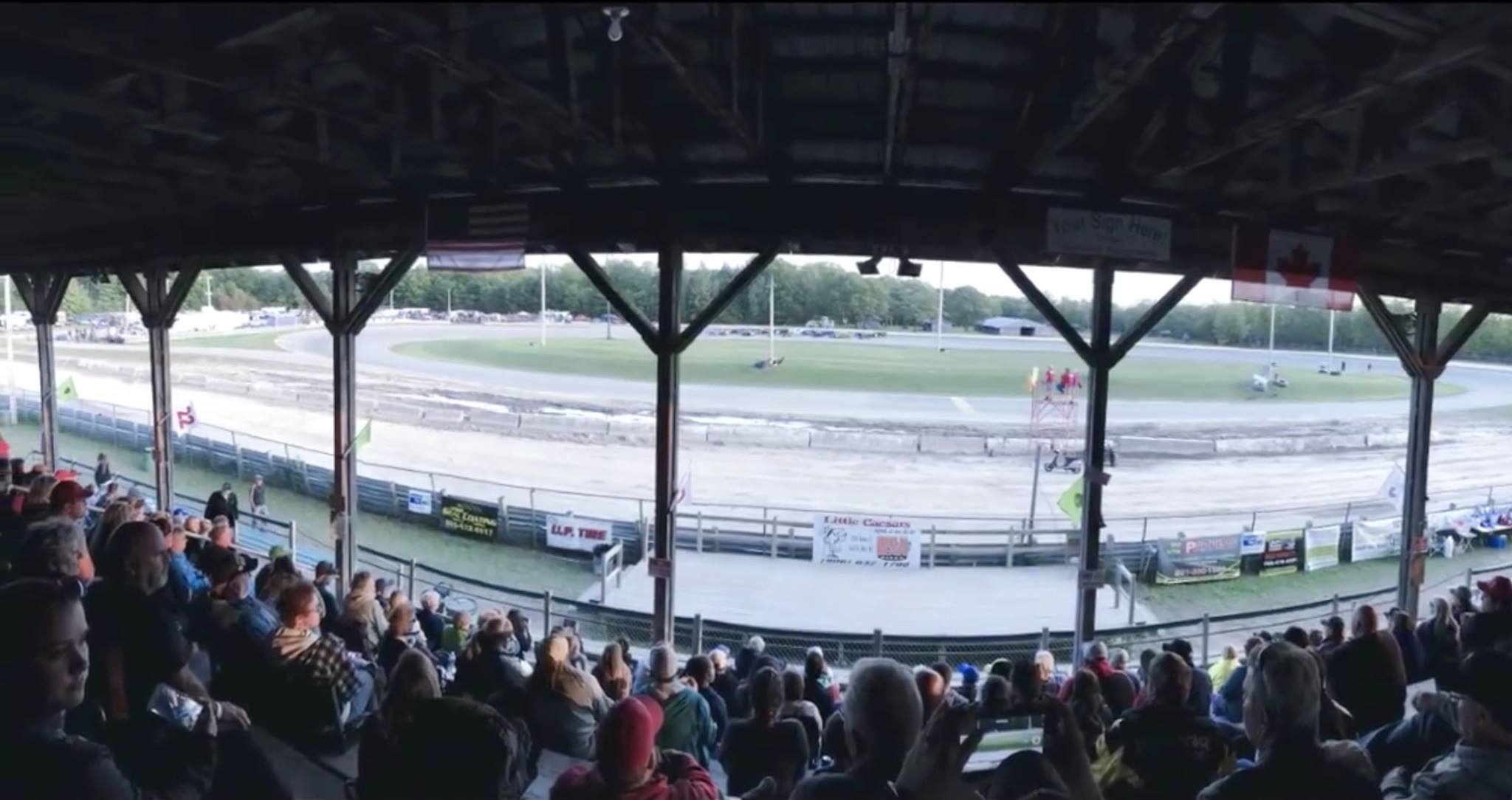 The quarter-mile asphalt oval at the Kinross Speedpark roars back to life THIS SUNDAY (Aug. 19) with their final Sunday points event of the 2018 summer.

Autore Oil / Shute Oil Co. presents the “Prelude to the Championship” as drivers will be vying for the checkered flag and valuable points in standings.

Action in three divisions of cars (Modifieds, ABC Stock Cars and Four Cylinders) begins with time trials at 1 PM and racing action to follow at 3 PM.

The 50/50 draw on the afternoon will be in support of the Community Dispute Resolution Center.

While girl power flexes their muscles in the Four Cylinder Division holding down two of the top three positions.

Main grandstand admission is set at $10 for Adults, $7 for Seniors and Students while Kids 11 & Under are always FREE.