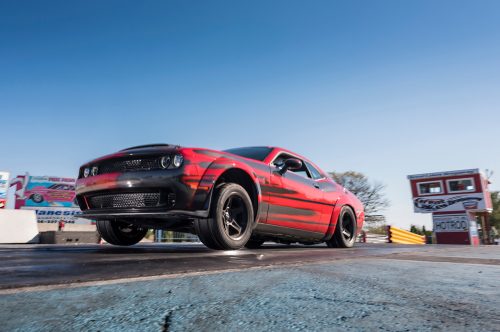 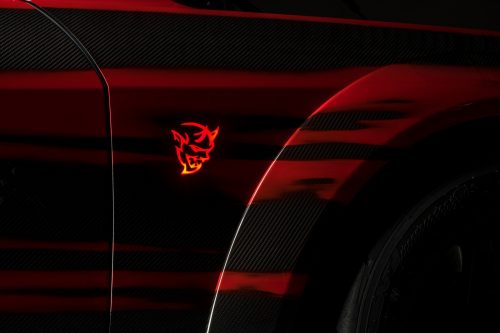 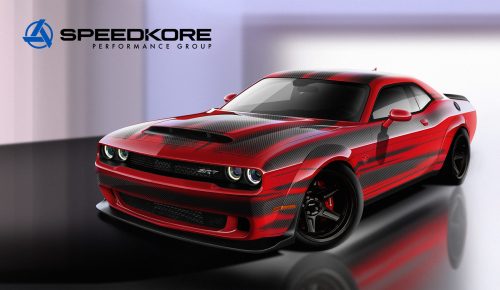 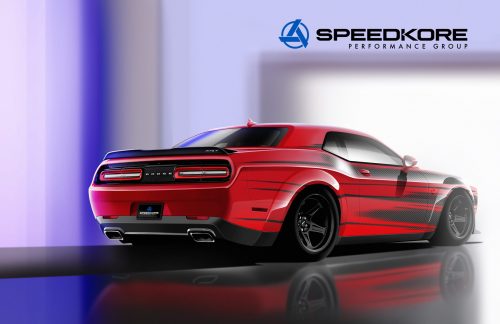 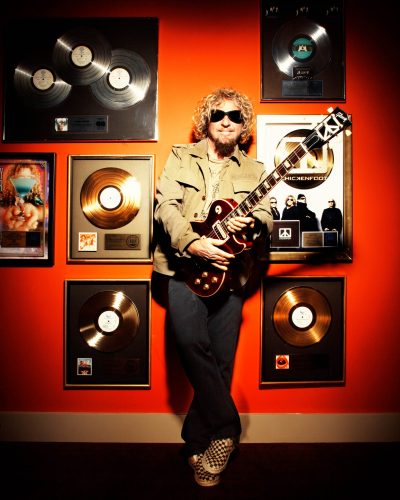 WHEN TOO MUCH ISN’T ENOUGH!

The 2018 Dodge Challenger SRT Demon set pulses racing when it was announced earlier this year. And why not? It is promising to be the fastest quarter-mile car in the world.

Even then, there are performance enthusiasts for whom the ultimate muscle car isn’t enough. For those, SpeedKore™ Performance Group has created carbon fiber bodywork to help make the Demon lighter.

Regular SEMA attendees will recall that SpeedKore created a carbon fiber-bodied Dodge Challenger SRT Hellcat for the 2016 show. And for 2017, the company has worked its magic on the 840hp, 770 lb-ft Demon.

SpeedKore has created high-quality carbon fiber body panels and spoilers for the 2018 Dodge Challenger SRT Demon, using the autoclave at its facility in Grafton, WI. The autoclave helps to ensure the pre-preg carbon fiber panels are OEM-quality.

SpeedKore recently announced that the carbon fiber-bodied Dodge Challenger SRT Demon will be unveiled by rock legend and avid car collector Sammy Hagar. Sammy will make an appearance in the SpeedKore booth #24093 in Central Hall on Wednesday, November 1 at 2:30pm

A SpeedKore thumb drive will be available in its SEMA booth with press release information and high-resolution photography. We can also provide a download link to the media assets.

SpeedKore™ Performance Group is an American performance company where engineers and artisans combine traditional craftsmanship with cutting-edge technology. The SpeedKore high-performance vehicles are engineered and built as limited editions as well as one-off, custom builds. SpeedKore’s recipe combines weight reduction with increased horsepower. Weight reduction is introduced through the highest quality carbon fiber products. Power increases are possible thanks to a partnership with Mercury Racing for its SB4 7.0 V8 crate engines, which are integrated into many of the builds.